Meet our business partners and supporters, a group of organisations and individuals who share our commitment to helping children and families in times of crisis.  We are incredibly grateful for their diverse contributions.

3AW693 is now our proud major media partner. They have helped TLC for Kids’ ongoing success with on-air appeals that injected funds at critical times during our history, and they’ve now expanded this support. Stay tuned!

All Suburbs Towing has provided ongoing financial support over the years, culminating recently in a generous donation of office space. Thanks to them, we now have a spacious office and a significant reduction in our operational costs. 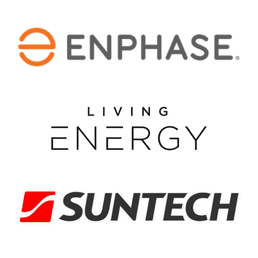 Enphase, Living Energy & Suntech joined together to install a 30kW solar panel system at our office, free of charge. This is environmentally sustainable and has slashed our overhead costs, allowing us to spend more funds helping sick kids. 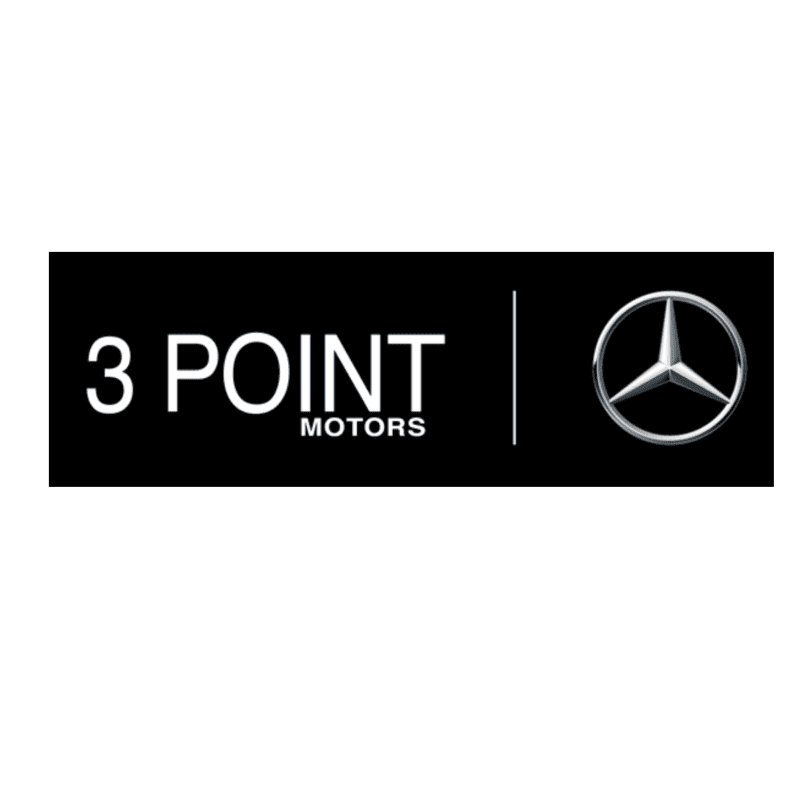 3Point Motors have been a valuable partner of TLC for Kids since . During that time, they have provided a support vehicle, sponsored our Family Fun Days for our kids and families, raised vital funds via a number of their events and their clients. 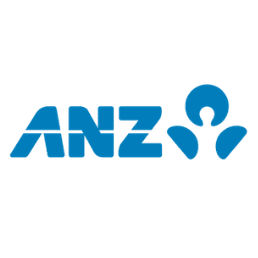 ANZ Victoria is supporting TLC for Kids through regular fundraising efforts conducted by their branch managers. TLC for Kids is incredibly grateful for this major support for our programs and services. 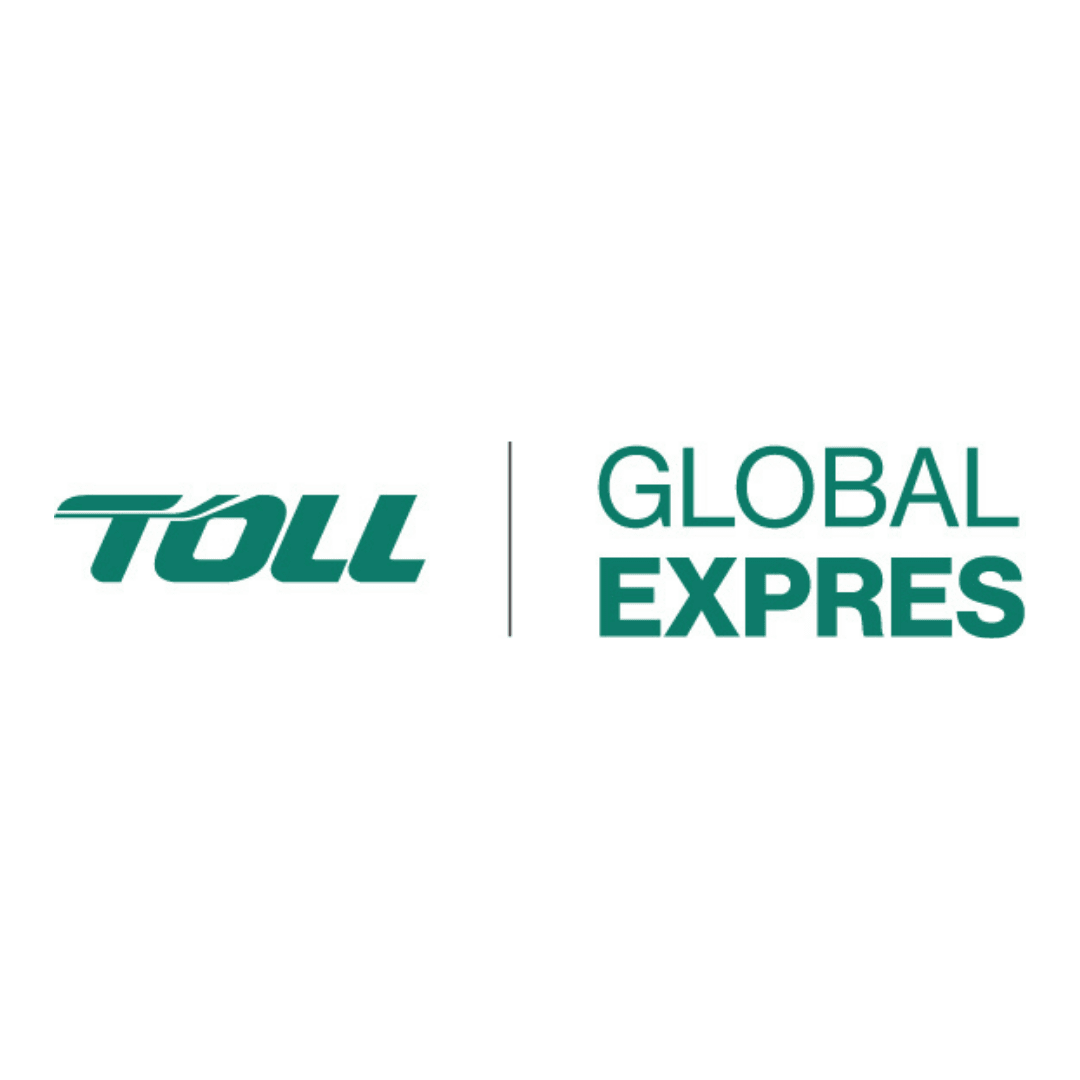 Global Express has been a proud partner of TLC since 2004, when they started providing us with courier services, enabling us to expand our programs throughout Australia. With Global Express on-board, our Rapid TLC and TLC Distraction Box requests are delivered to sick children quickly and securely across the country.

Ambulance Victoria are proud partners of the TLC Ambulance. Together with TLC for Kids, this partnership will enable sick children in palliative care to be transported to their most treasured places. Click here for more information. 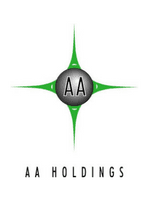 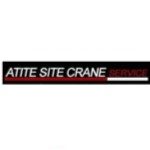 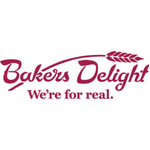 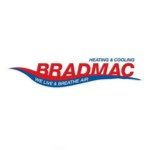 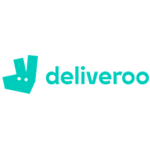 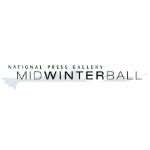 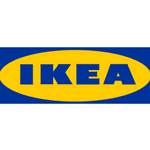 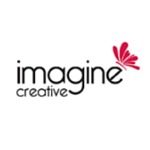 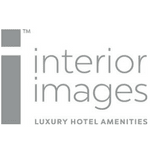 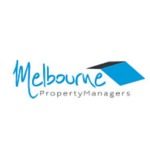 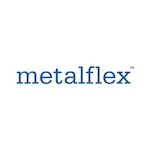 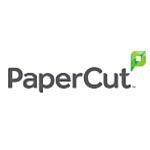 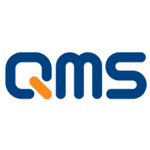 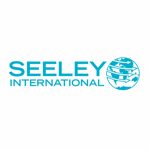 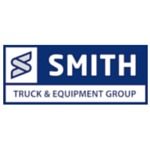 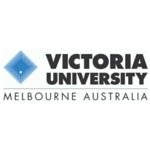 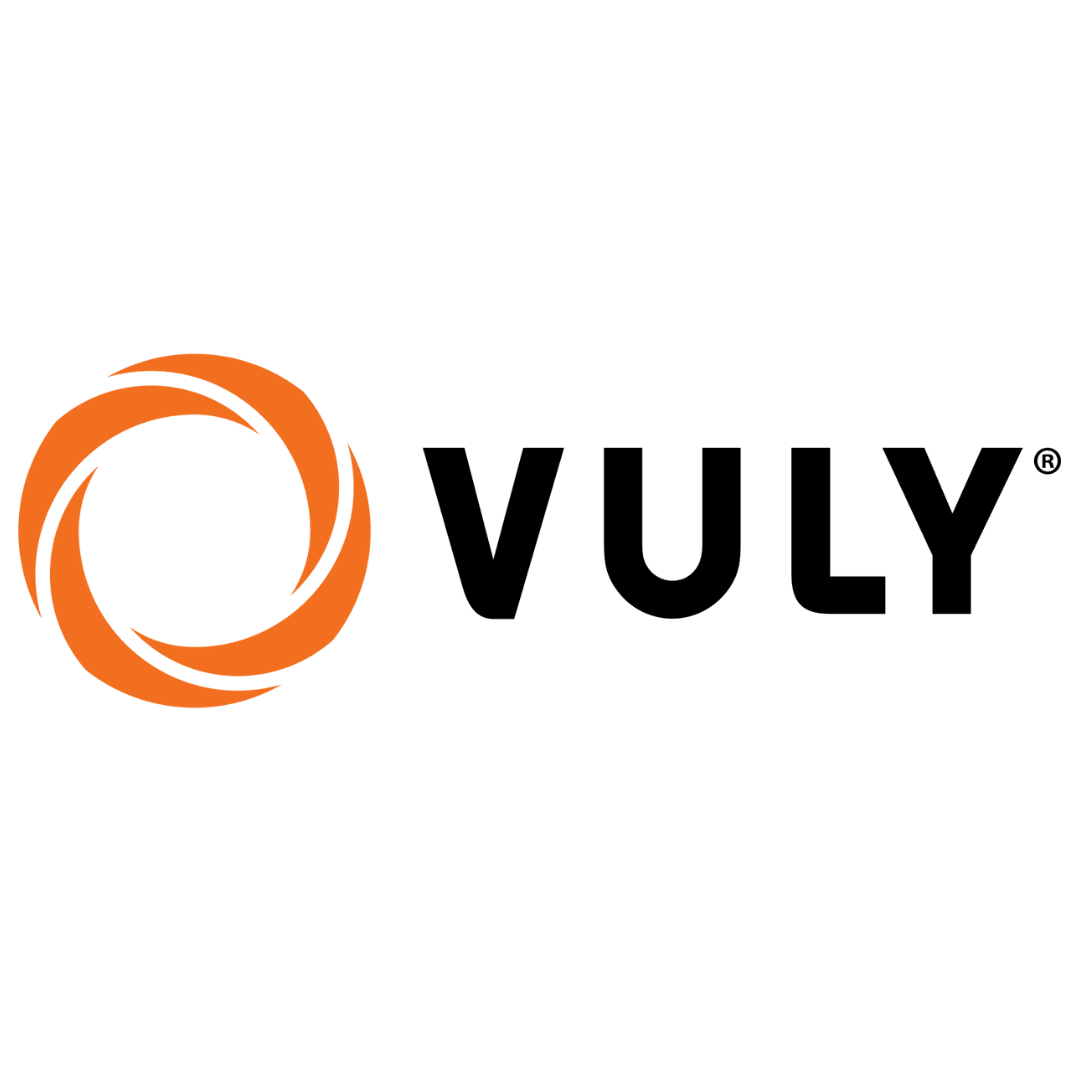 Brodie Young has quickly developed a reputation as an energetic and enthusiastic host and MC by securing TV hosting and acting roles, television commercials, and radio announcements all around Australia.

Christie Whelan Browne is one of Australia’s most versatile stage and screen performers.

Helen Kontouris is an internationally awarded and recognised designer and has been supporting TLC for Kids for many years.

Shura Taft is an Australian television and radio presenter and MC, based in Melbourne, Australia. Since 2006 he has appeared on television shows across all the major networks, hosting everything from kids, music, sport, and reality programs.

Stampsy is a vibrant radio personality, pushing buttons from 3pm with Jamie on the Krock’s The Departure Lounge.

Interested in getting your organisation involved with TLC for Kids?
Express your interest here: